Why the Job is the aim of Education?

It is obligatory for every Muslim to be educated by the Prophet (peace and blessings of Allaah be upon him). That is why our religions have been emphasized on education. Since the Quranic scholars, scholars and ignorant can never be equal and the gold of the world is also heavy on the night of worship. The reason for this is that education teaches man a human, and from the knowledge itself man can know the purpose of his birth. And, for sure, the poet, "unknown ignorant God", can not even recognize God. But sadly we have to say that the purpose of education is not education education but we have understood education. Write down young people when they do not get the desired job, the low vulnerable caps are sinked into darkness. The same education in our youth, where the sense of self-esteem illustrates that if they do not find the desired job, they feel unusual, or work hardly, they create sense of humility in the youth.

When the culture of despair and despair in a society is a permanent place, then there is a lack of improvement in the environment and improvement in such a fall. Youth is the future and its hope of any nation. Millions of young people in our country can play a role in the development of a country's bright future. But what should be done today that the majority of youth now looks frustrated about their own future. Its major reason is increasing unemployment. The thing to think is that if youths lose their courage in their own role in domestic development, then how will the situation go wrong? First, it should be understood that education has its own importance and its own employment. Good and standard education can help in getting employment, but it does not have the sole purpose of education and should not be.

"When an average level man becomes successful in getting a government job by the BA or MA, he feels his own understanding of his career as he is in his career. I and all of you It is well known that what was the result of it. Our experience tells us that a MA Pass man earns a little bit than a taxi driver. Many renowned government employees are living in more troubled situations than those who are less common. Now I want you to break your life from this perverse way and thinking, especially when we are in an independent Pakistan. It is impossible that the government can give thousands to jobs to the government. The government can recruit only a certain number of employees. While others are not ready for any other work and as a satisfactorious person, they are used to fulfill the goals of other people. "

Sadly, despite passing over half the century, our thinking did not change. Young people can start their business with a small amount of money instead of relying on someone. We have seen many successful people in our lives who started working very little, did not leave honesty and hard work, and then decided to develop. Small scale business can be started with a shop or a spindle, which can be done later on by working hard.

There is a large number of people in Pakistan. There is a big problem for those who do not get business or do not get jobs. The readable class can still make life easier by doing a job or making a small business. But a man who reads and lacks resources, what he should do. Starting business at a small scale, using such services can be provided with respect to them. When you start a business and it proves your hard work then at that time you also need a lab as well as readers. That way, you can become a source of employment for those people. In your business, you can better express your skills by working independently and get good results. If you have a minor job, then Jolong is waiting for your help, they will be unemployed and you will not be able to pay any significant role in domestic development.

When small businesses are started in the country, there will be opportunities for daily employment. There are many businessmen in our country that came forward in this way. He started a small scale and then he worked hard and wrote his name in successful people today. Today, it is imperative that all of our youngsters who are just trying to get rid of a private or government job. If they pay attention to their small or large businesses, they can not only stand on their own feet, but also for others, they can become resource-generous and thus the business's revenues can play their role in domestic development. Are there 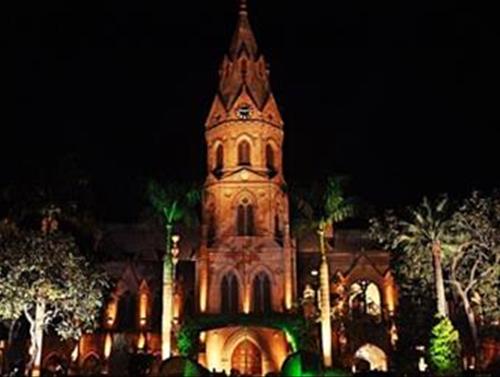 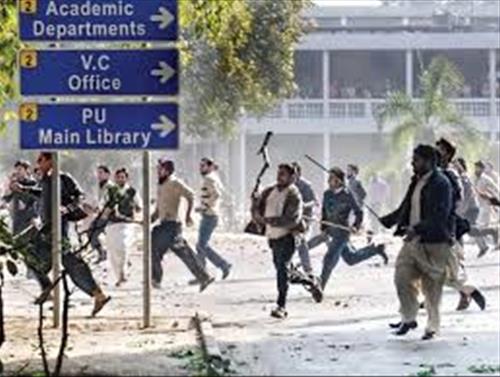